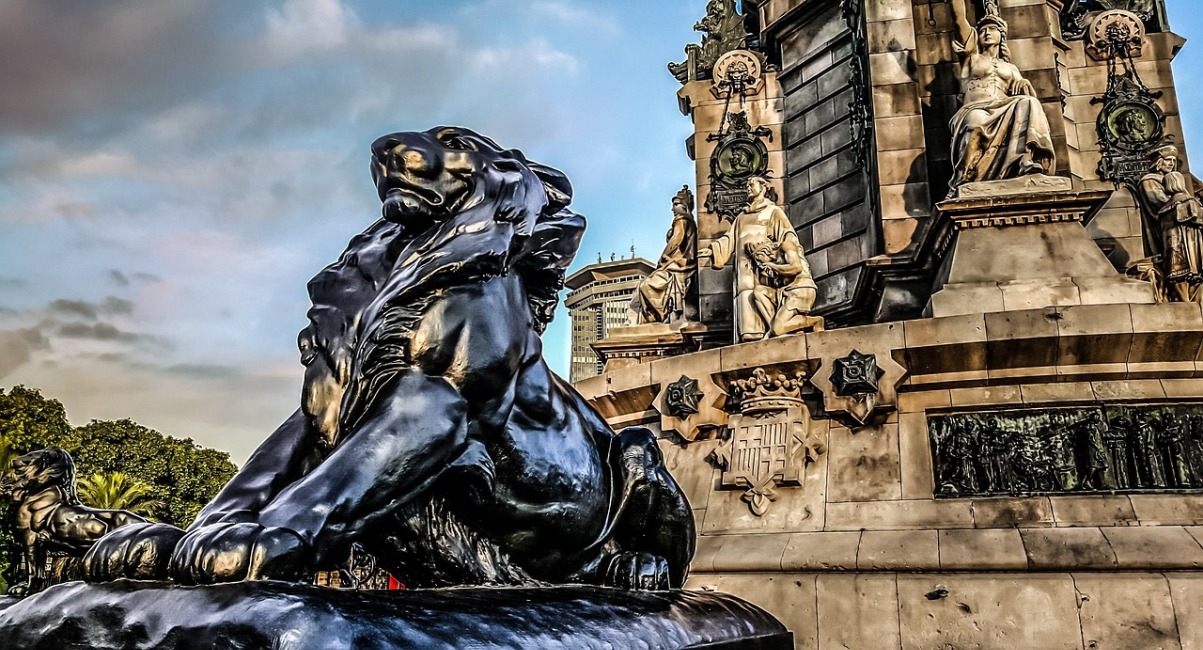 Barcelona is the capital of the autonomous community of Catalonia, as well as the second most populous municipality of Spain. Rich history and atmosphere of freedom and airiness attracts here more than 30 million tourists annually. If you are planning a trip to Europe, put Barcelona in the list. This city is really uncommon. It is often called mystic, secret, surreal, stylish as well as the city of love and art. Barcelona is great both for lovers of beach vacation and art lovers.

In 1999 the Royal Institute of British Architects awarded Barcelona a gold medal for contribution to the development of world architecture.

The city is located by the Mediterranean Sea. The nearest beach is in 20 minutes of walking from Downtown. In total Barcelona has 4 beaches extending for 4 km, including nude beach and beach for women.

Barcelona often hosts European and world events. In 2004 there was World Culture Forum. Every May the city hosts one of the main music fests – Primavera Sound Festival. Barcelona is rich for big events. Festivals, carnivals, street parades happen here all year long.

What to do and where to go in Barcelona

The city is full of various sights: monuments, museums, galleries and fantastic buildings. Gothic section is full of the Roman Empire monuments, medieval cathedrals and buildings. Architectural masterpieces by Antonio Gaudi are one-of-kind and make the look of the city unique.

La Rambla is one of the most beautiful streets in the world. The hill Montjuïc, the old market La Boqueria, the most luxury Opera theater in Europe, Picasso Museum – all of that will not leave anyone unmoved. You will fall in love with this city and want to come back.

Interesting fact – the most visiting sight of Barcelona is Camp Nou, the stadium of football club “Barcelona”. It is well known for fans all around the world. Its capacity is 100000 seats. In 1992 Barcelona hosted XXV Summer Olympics. A lot Olympics objects are also city sights. There is Olympic and Sports Museum. Like any other tourist city, there are big queues. We recommend to buy tickets online. It is simple as Barcelona is a Smart city and friendly for Smart tourism.

Tickets for excursions and entertainment in Barcelona.

Consulates of foreign countries in Barcelona.

Rent a WIFI router in Barcelona.

Maps and timetables of public transport in Barcelona.

Rent a bike in Barcelona.

Visa to the country

Book a hotel or hostel

Air tickets in all directions