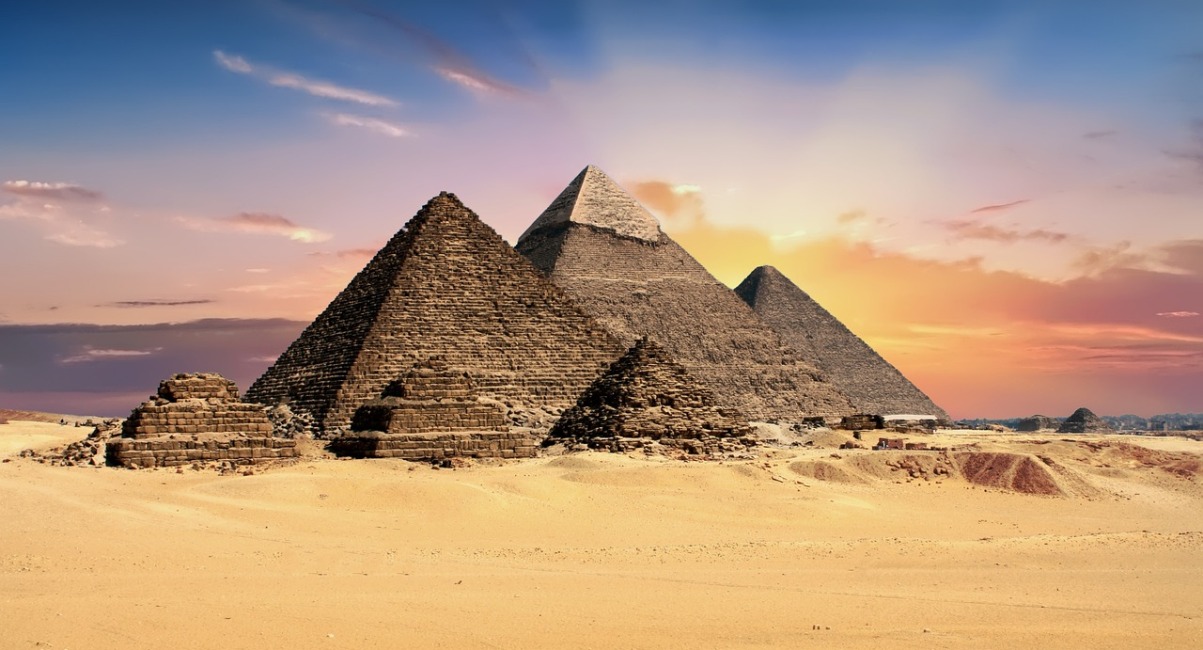 Egypt’s Ministry of Tourism and Antiquities announced the release of five new virtual tours with detailed 3-D imagery. This is about the tomb of Meresankh III, the tomb of Menna, the Ben Ezra Synagogue, the Red Monastery and the Mosque-Madrassa of Sultan Barquq.

In general, we must admit that this is a reasonable marketing move during the epidemic – not to drop from sight of potential customers during the tourist downturn.

Usually, people choose travel destinations six months before. Especially now, under quarantine conditions, this is a very convenient time for choosing the goals of future trips. Having become acquainted with these sights now, thanks to such virtual tours, people will want to visit a familiar place and see all the exhibits with their own eyes.

Such projects attract the right tourists who travel not only for food or drink – but for the special cultural code provided by museums and historical places. Such type of a tourist is more serious and usually spends more, which is undoubtedly more profitable for a destination.

Projects are not free from shortcomings – there is no audio content, and the texts are presented in only one language.

We would recommend that museums also make audio guides based on a mobile application. This can be a great addition to the virtual tour, as the content created for the audio guide is perfect for the virtual tour. Moreover, after the end of the pandemic, such audio guides can be used for their intended purpose for arriving tourists. Especially for independent tourists, mobile audio guides are very popular among them.

Additionally, it is preferable to make content in different languages, at least in the official languages ​​of the UN:

You can get acquainted with virtual tours at this link.