Is Long-Term Strategy Necessary in Tourism? 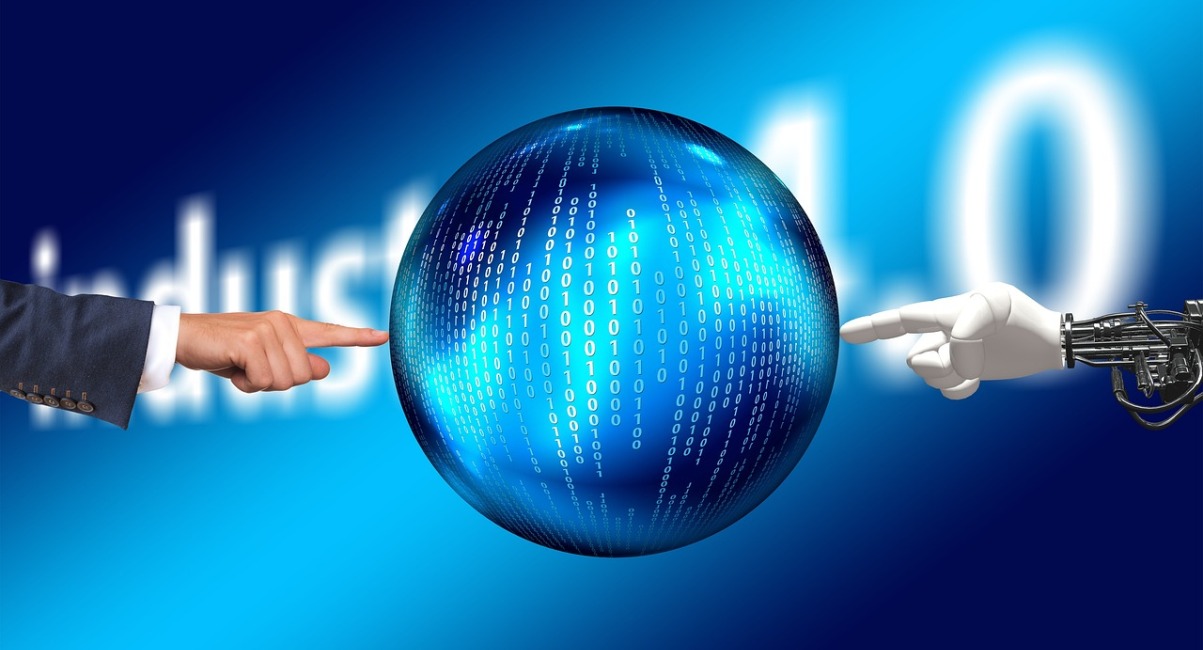 Many DMOs plan their activities and make forecasts for the development of tourism on a very long-term basis – 5-10, or even 20 years ahead.

In this article we will consider the following question: is such a distant planning necessary in the conditions of the fourth industrial revolution, when technology, the situation in the world and the behavior of tourists are changing rapidly?

A little bit of history.

In fact, the world has experienced 3 industrial revolutions, and now experiencing the 4th.

The first began with the invention of the steam engine. The first steam locomotive was built in 1804, but the mass construction of railways did not begin until 1830, and the first steam ship crossed the Atlantic only in 1838. Actually, the introduction of steam engines in the field of transport marked the beginning of the 1st industrial revolution in the tourism industry. However, as we see, more than 30 years passed before the innovation started to be widely used.

The second is characterized by the beginning of flow-line production, electrification, the development of international trade and discoveries in the field of chemistry and new materials. Roughly, it was the period from the second half of the 19th to the beginning of the 20th century.

In fact, mass tourism began with the opening of the first travel agency in 1865 by Thomas Cook. It was the time when the concepts of “comfort”, “liner”, and “express” entered tourism. By the end of the 19th century, tourism was turning into a mass consumer sphere and a separate industry with its suppliers and contractors. For example, at that time the printing of guidebooks and other touristic materials was developing rapidly due to the improvements in printing technology.

Here we also see that it took about 30 years to implement the results of the 2nd revolution.

The third is characterized by the wide introduction of ICT – information and communication technologies. It was the period from about the 1980s to the first decade of the 21st century. At that time the possibility of online booking of hotels and airline tickets appeared in tourism.It was the time when services like Booking.com (1996), GDS Amadeus (1987), Tripadvisor (2000), Facebook (2004), Google (1998), etc. appeared.

What is interesting, the main processes also took 30 years.

Now, we are witnessing the fourth industrial revolution. It began in 2011 in the manufacturing industry of Germany. It is characterized by several signs:

Personalization or individualization – when all business offers are tailored to the needs and preferences of each individual client. Partly, we are already observing similar things in tourism advertising, when different tourist products, corresponding to the interests of the user, are offered to different categories.

Bigdata – the ability to process very large amounts of data through new algorithms and processing power. In part, these algorithms can be used by travel agencies when analyzing web traffic. This can be done via the services of Google Analitics or Yandex Metrika, when any number or a set of numbers relating to the traffic of your website can be obtained in a matter of seconds. Also, Bigdata technologies can be used by DMOs to assess their touristic traffic, its quality, attendance of attractions, etc.

AR – augmented reality, which is already used in making some tours. Read the article here.

Smart face recognition algorithms are already tested in several airports  and can speed up the process of screening and control.

It is probably impossible to predict how all of this will affect the touristic industry in the future. However, no one doubts the fact that in the very near future there will be a transformation.

Another question is how long does it take? Judging from previous revolutions – about 30 years. Then, if we take 2010 as the starting point, then by 2040 we will see a completely different reality and technology in the world of tourism.

So is it worthwhile to build long-term tourism strategies now? In our opinion, at this moment, all touristic organizations, hotels, DMOs should first of all keep up with the changes around them, or even better – should lead these changes.

We invite tourism professionals to discuss this issue in our social networks:
Facebook
Linkedin