EXAMPLES OF AUDIO GUIDES FOR MUSEUMS 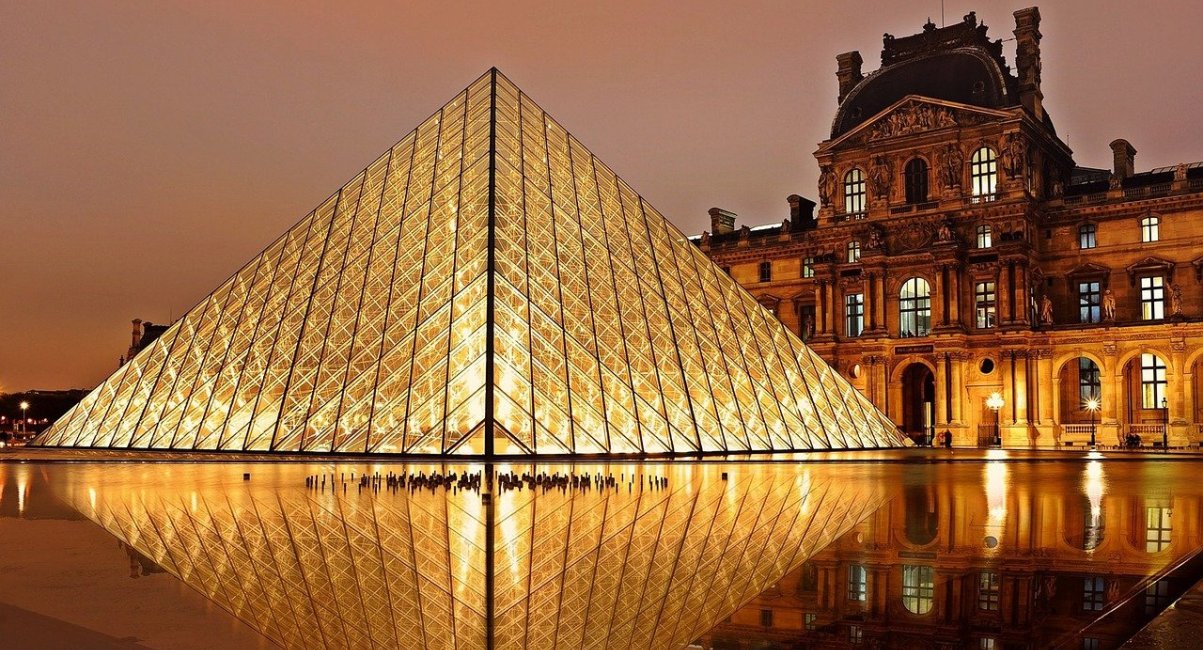 Here you can get acquainted with examples of audio guides in museums that were created by us or with our direct participation.

The museum of Almaty history.

The museum exposition presents the history of Almaty from the period of the first settlements on the territory of the city and its neighborhoods until today.

The Museum of Rare Books.

The Museum Fund includes a collection exceeding 500 rare books from national and foreign ancient manuscripts to manuscriptal and age-old books (i.e. published before the XVIIIth century) written using Arab, Latin and Cyrillic type and chronologically covering period from the XVIII-XIX centuries to the forties of the XXth century; and all being of historical and cultural and scientific significance.

The museum of Paleontology.

The main aim of the museum: to show variety and development of fauna of Kazakhstan since the most ancient times up to present; to carry out promoting of achievements of zoology and promotion of idea of conservation of Kazakhstan.

Museum of history of Kazakhstan science.

The exposition of the museum holds over than 60 types of national musical intruments. Some of them were mainly presented by the central national museum of Kazakhstan. Some were discovered as a result of investigating several myths and written evidence. Several instruments were bought from local masters

New museum in Kabanbai village is an important point on the tourist’s route. Lake Alakol is famous worldwide for its healing qualities. Thanks to the growing number of tourists going to Alakol, the museum is becoming popular and helps to save spiritual and cultural heritage of the nation. Total exposition of the museum is about 3000 objects.

Currently, the A. Kasteyev State Art Museum of Kazakhstan is the largest art museum and the country’s leading research and cultural and educational center in the field of fine arts.